If there was ever any doubt that art and science could be helpmates, considering the case of painter Erika (Marie Carter ’01) Dart and dentist Dr. David Dart ’71, MA ’72 — partners in life and business — might soon dispel it. Each successful in their own fields, with multi-decade careers in studio art and dentistry, the Darts found common ground in their love for coffee. 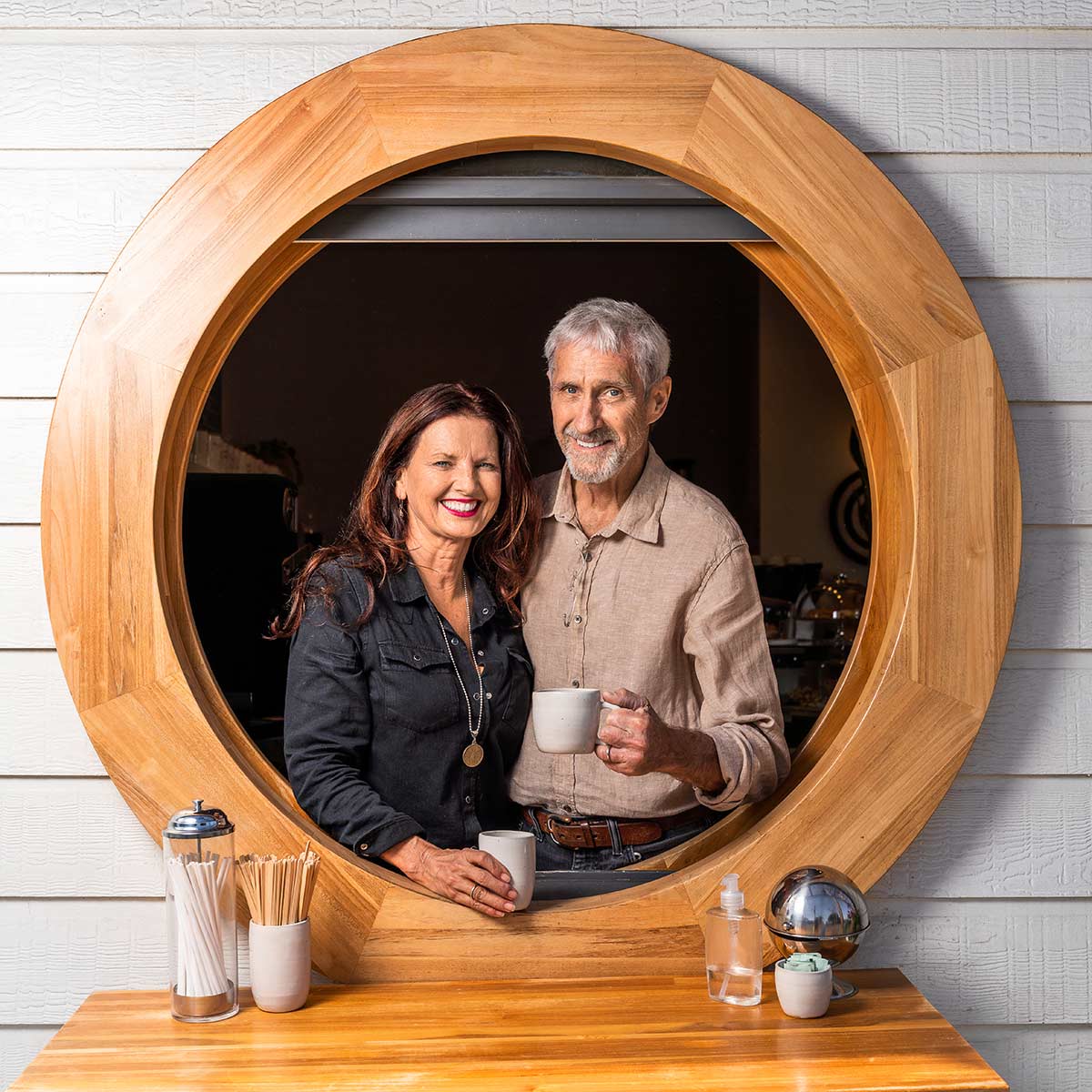 In 2018, they opened Dart Coffee Co. in the Funk Zone, an arts district in Santa Barbara. With lines down the block most days, the coffee shop and roaster has become one of the buzziest spots in the neighborhood, serving up regular espresso drinks using organic, fair-trade coffee and loose-leaf Rishi organic teas, as well as specialty pours, like sparkling botanical teas, churro or lavender lattes, and The Beach Brew (a creamy cold brew combo with sugar and salt). A rotation of Santa Barbara-based Buena Onda empanadas and Mony’s burritos, as well as other carbs in the pastry case, keep java lovers’ hunger pangs at bay. As a perk, Dart patrons can enjoy their drinks in the Dart Coffee Garden across the street, a peaceful retreat overflowing with colorful flowers and citrus and shade trees next to Erika’s art studio. 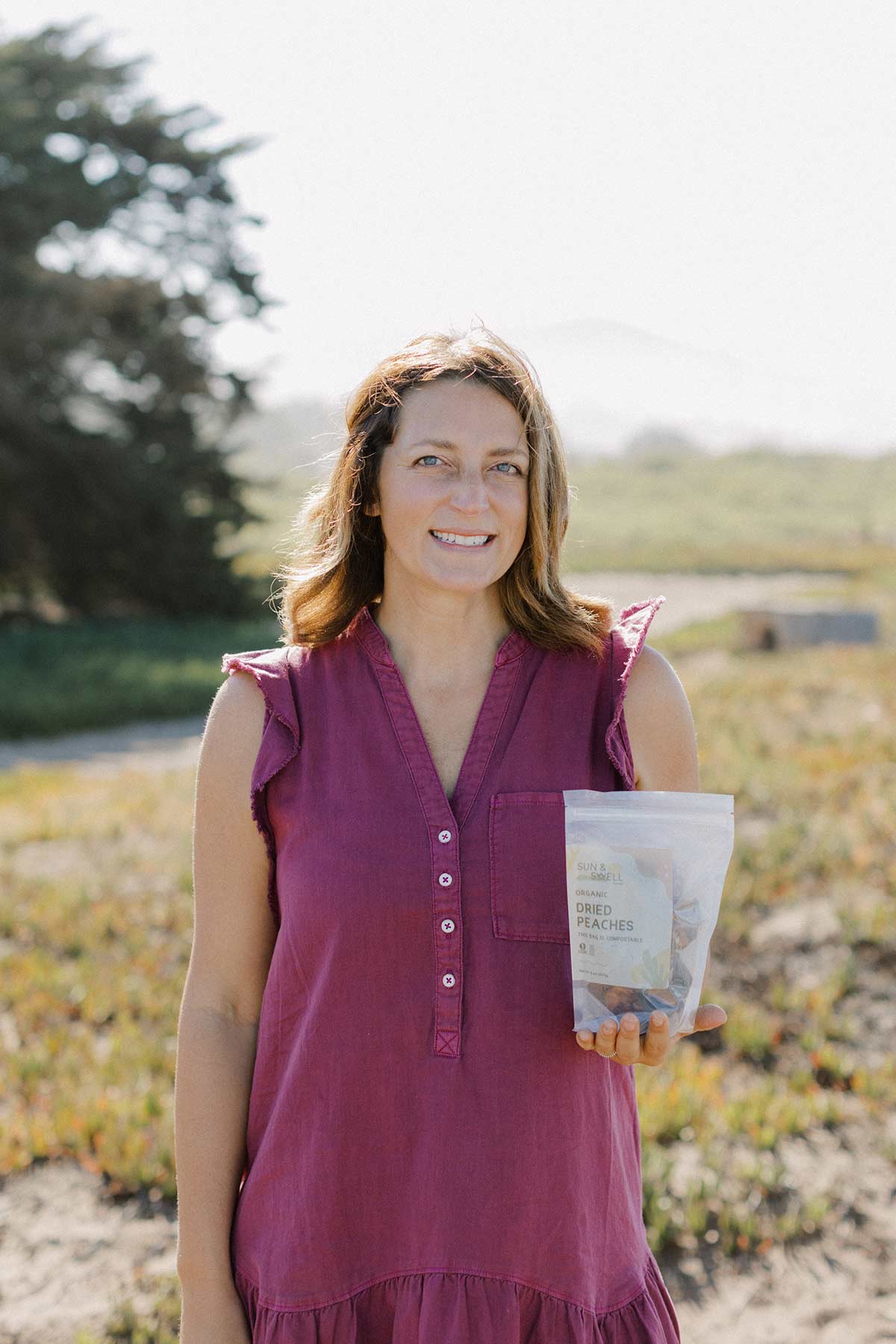 Kate (Schoch ’07) Flynn wasn’t looking to start a revolution when she created the product that launched the Ventura-based snack foods company Sun & Swell in 2017. She was simply craving a healthy snack. Working long hours as a retail consultant in San Francisco, she longed for “real food,” instead of sugar- and preservative-laden pick-me-ups. The result was Date & Cashew Balls — tasty, nutrient-dense energy balls — which have become a bestseller.

Now she and her husband, Bryan, have their sights set on fixing a “broken food system,” with a mission to offer healthy, shelf-stable snacks that aren’t just good for people, but good for the planet.

Sun & Swell’s line of more than 100 plant-based products are sourced from organic family farms and free of allergens like gluten and dairy. They range from crowd-pleasers like Double Cacao and Oatmeal Cacao “Cookie Bites,” with limited-edition flavors like Almond Butter & Jelly, to pantry staples like pistachios, dried persimmons, and trail mixes.

These days the company wears its commitments on its sleeve — literally — by using compostable packaging for more than half its products, with a goal of continuously reducing plastic use.

Sun & Swell snacks are available at Whole Foods, Amazon, on their website, and in their zero-waste organic grocery store, which recently opened in Ventura.

A New Type of Outdoor Adventure

The increased demand for safe outdoor activities at the height of the pandemic led to a new kind of adventure for Rick Thomas, MES ’17, a Bren School alumnus. He founded BranchOut Parks, a series of scavenger-hunt-meets-escape-room adventures that take all the elements of traditional quest games — a compelling storyline, clues and puzzles — and move them outdoors to public park locations.

Each mission is as diverse as its environment, which includes locations in Santa Barbara, Santa Clara, Seattle, Minneapolis and Washington D.C., with plans to expand to other cities across the country.

Instead of trying to escape, participants are presented with a different mission based on the history of the park. Discover a fossil, save a rare species, debunk an old legend, and more. Each adventure has both an environmental and historical bent. The goal, Thomas says, is to reacquaint people with their native areas and pass along some local lore as well.

At Loring Park in Minneapolis, for example, players find themselves caught between two long-time rivals and a mysterious wager about the park. The BranchOut adventure at Tregaron Conservancy in Washington, D.C. has players retracing the steps of local environmental heroes who rebuilt the park after years of neglect. ​

Thomas says he loves collaborating with parks to encourage people to explore the outdoors and have their own self-directed adventures. You can visit a local BranchOut Park, collect badges when you complete a quest, and even request that BranchOut come to a city near you to create a custom adventure. 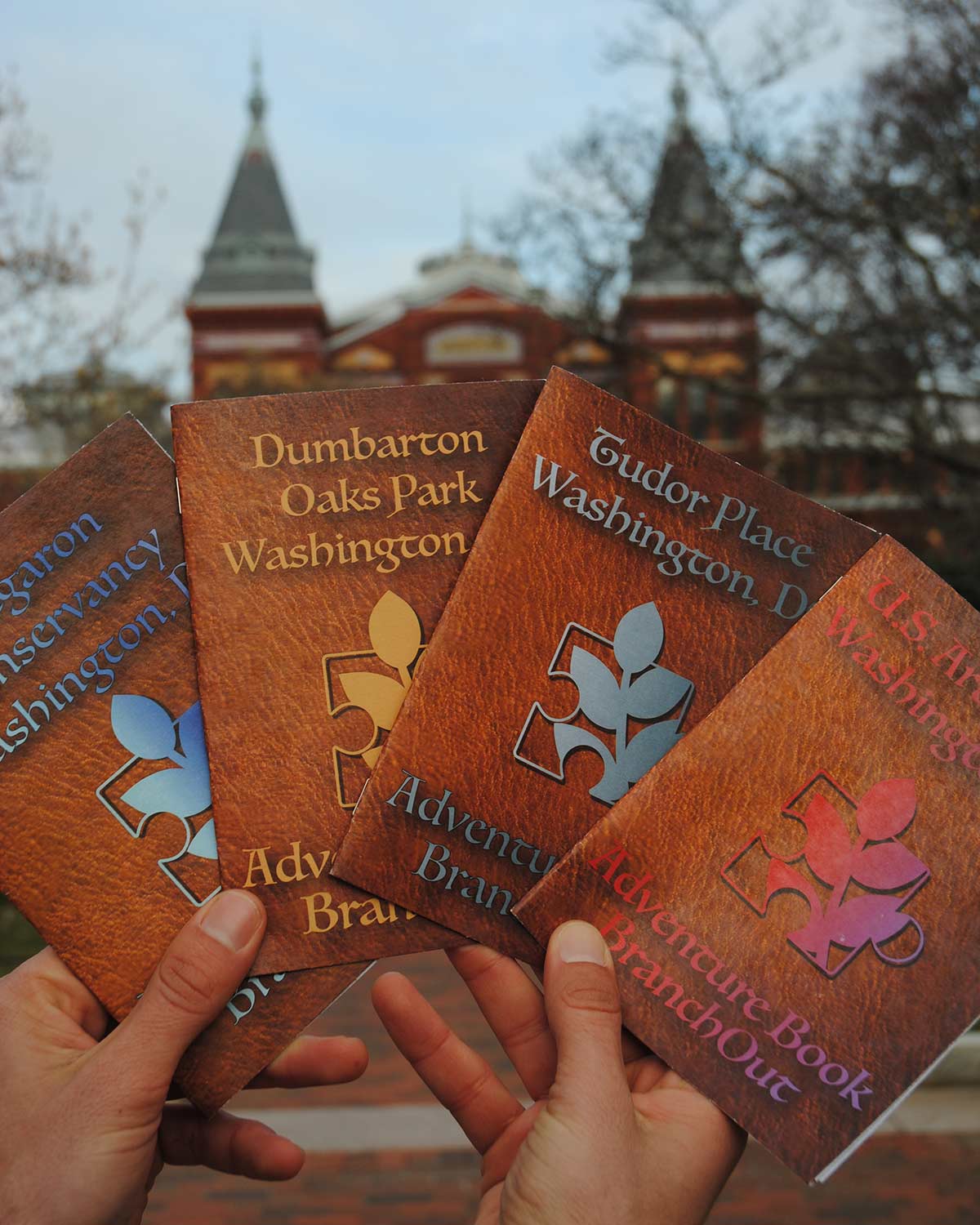 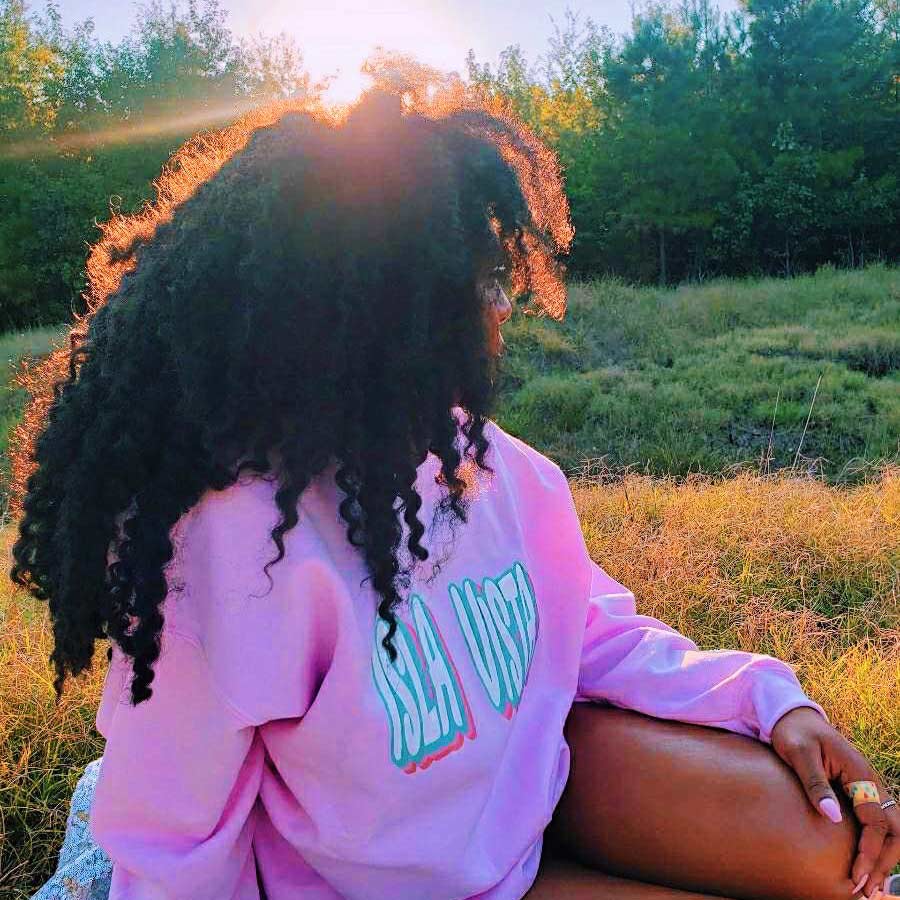 UC Santa Barbara student Athena Wang ’22 is reclaiming the notion that beauty is in the eye of the beholder. Identifying a need for affordable, comfortable, high-quality, fashionable clothing in a wide variety of sizes, the 20-year-old founded Watermelon Apparel in the spring of 2020. After establishing the business online, she added a popup storefront in Santa Barbara’s Paseo Nuevo Mall.

Wang’s brand reflects her idea that inclusivity is integral to finding your own style. She describes her philosophy as “being in something together. It’s about capturing how individuals think of beauty and embracing it.” Wang says she feels most confident in the oversized, coastal-influenced clothing she sells, and she hopes to share that sensibility with her customers.

The Watermelon name honors her father, who started his own business selling watermelons when she was a baby and he was still living in a rural area of China. It was arduous work. To get the produce to market by 6 a.m., he would awaken two hours earlier, borrow a truck, select the watermelons that were ready to eat, and drive into town to sell them.

For Wang, watermelon is more than just a sweet summer fruit. It represents her father’s journey to success, and their family’s commitment to hard work and progress. 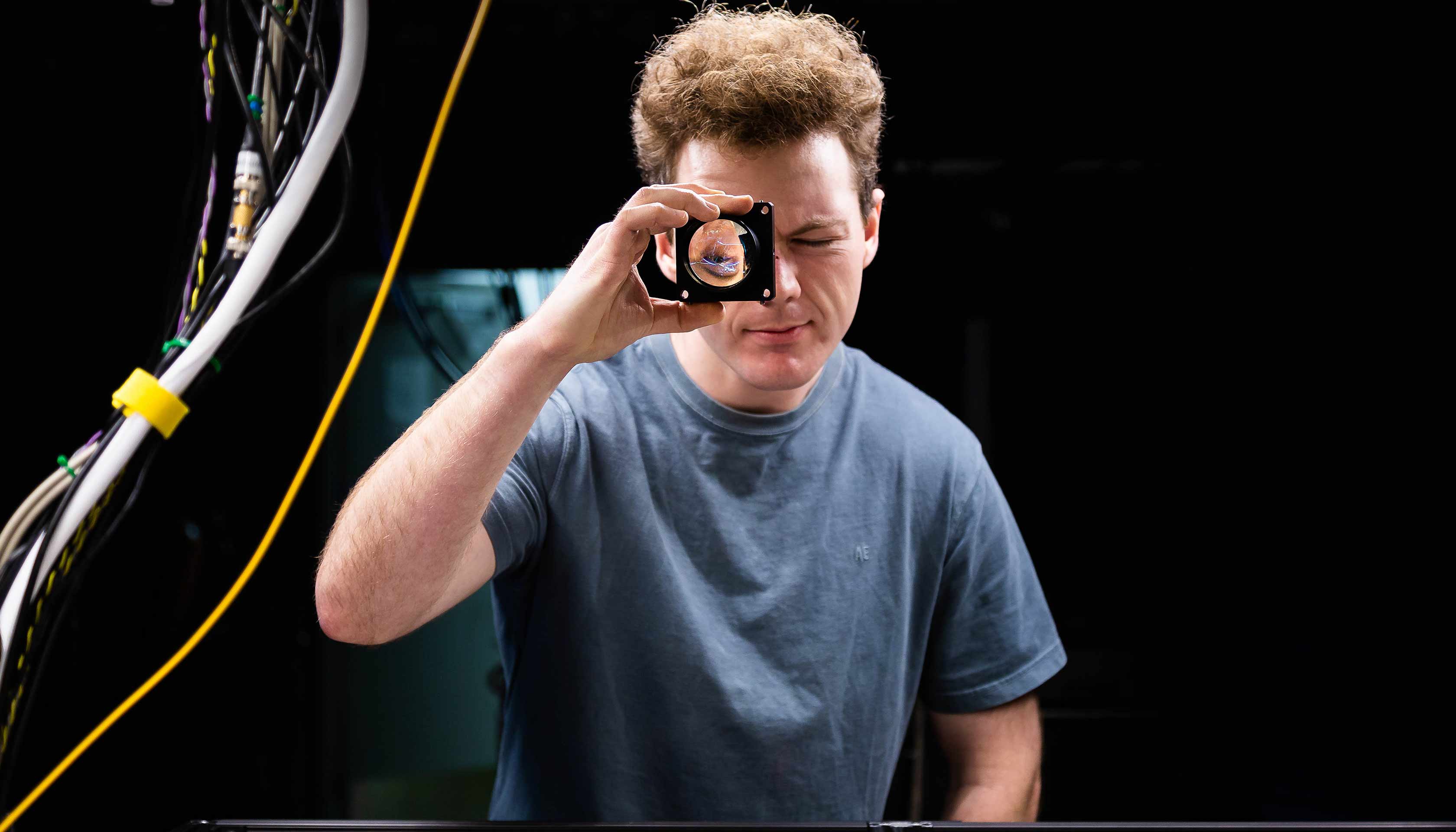 Highlights from some of the groundbreaking discoveries and pioneering advances from UC Santa Barbara researchers. 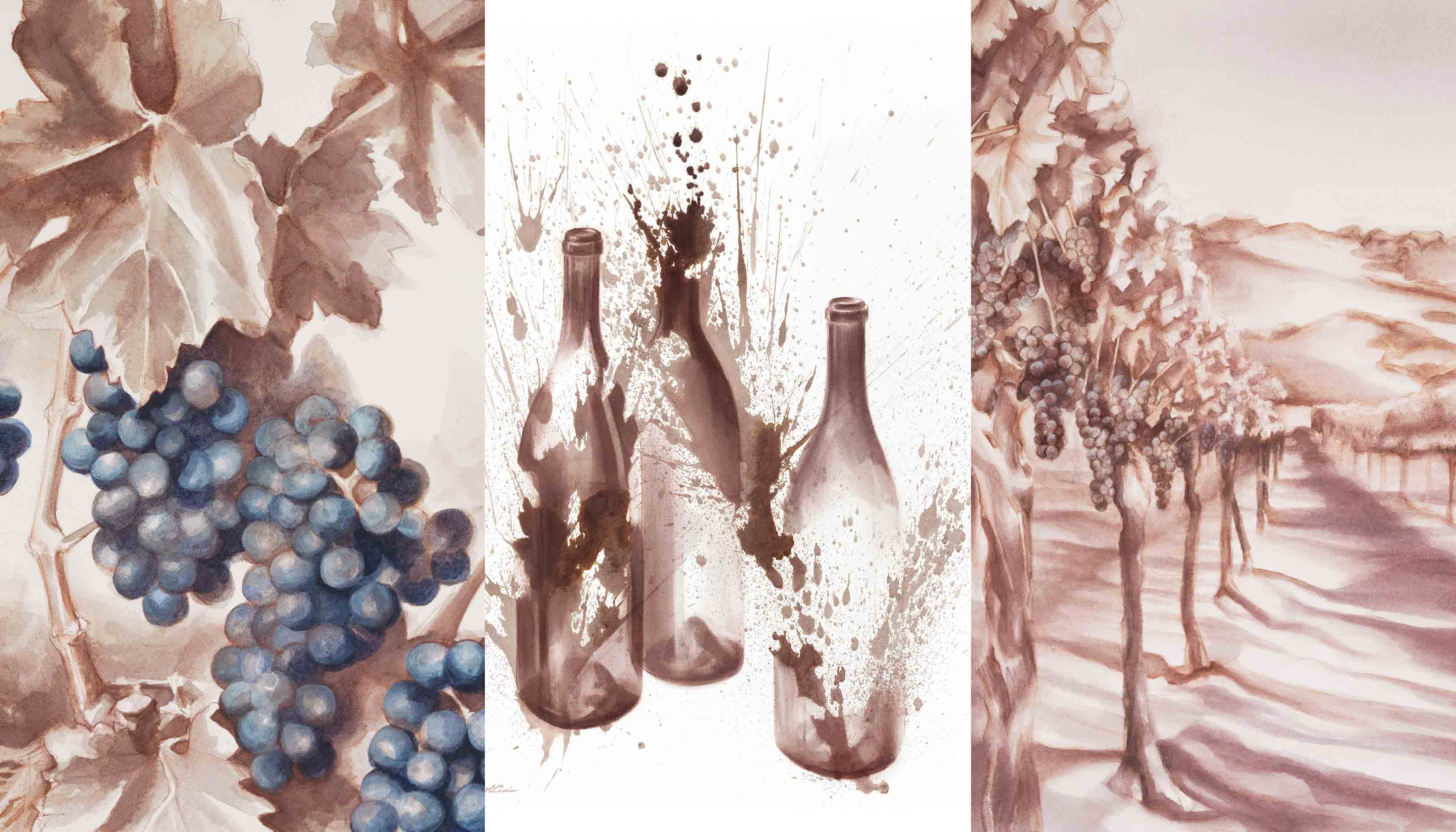 The legends and future legends of California winemaking. 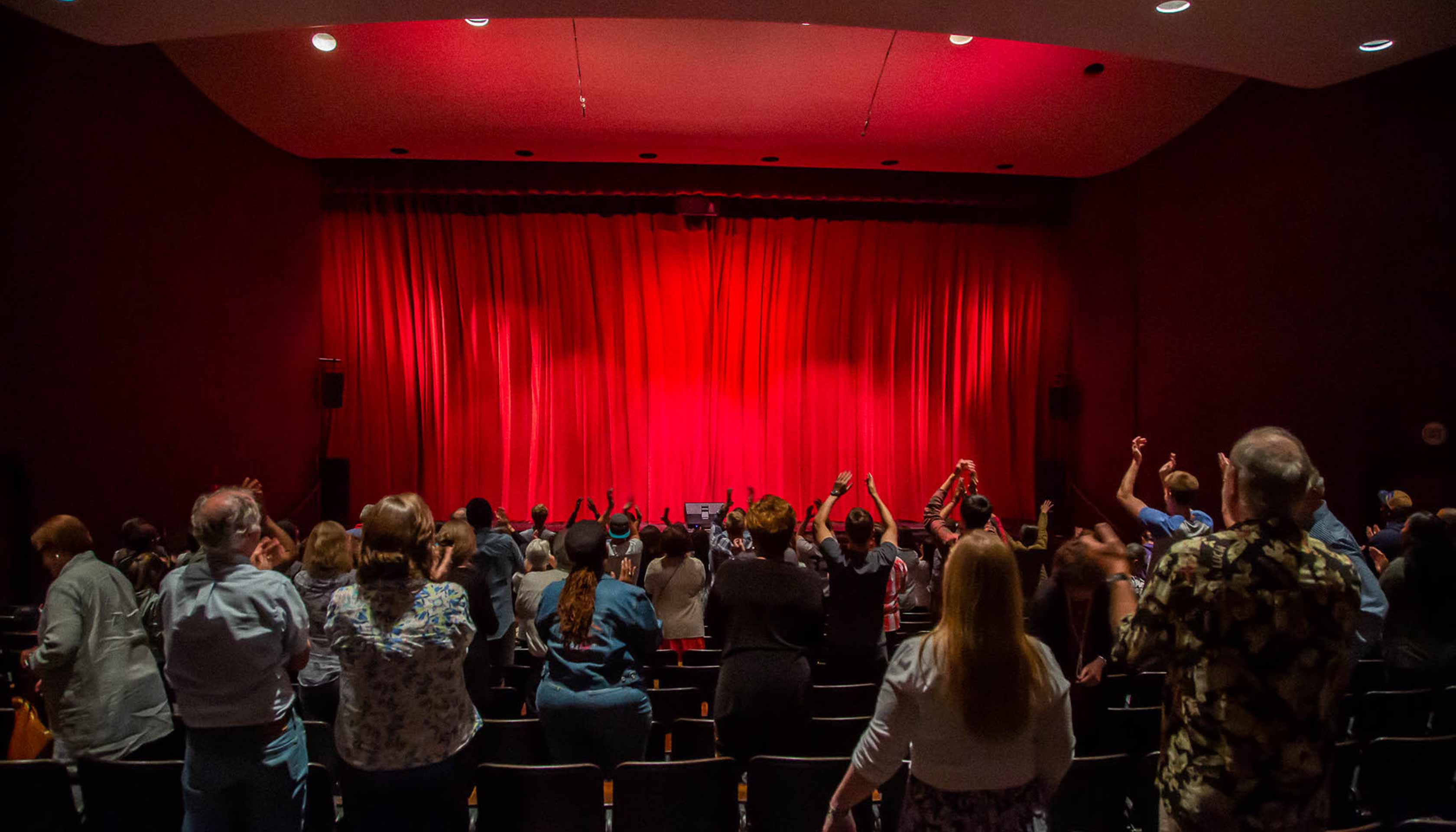 On With the Show!

The curtain is rising on an exciting season of concerts, live performances, screenings and exhibitions.